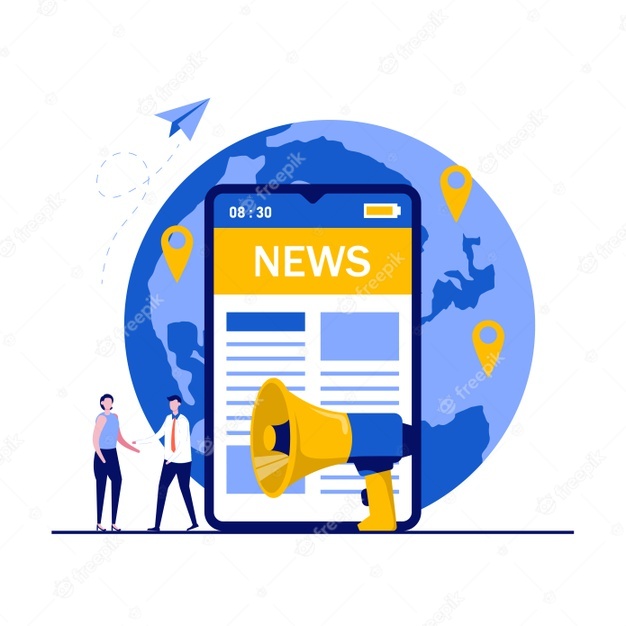 Future News Worldwide is an exciting new partnership programme between some of the leading international media organisations and the British Council. Each year the Future News Worldwide convenes 100 of the globe’s top best-selling, influential and innovative student media specialists to attend a two day intensive media event. The ultimate aim of Future News is to create a very diverse cross section of high impact student media that will not only engage current students and potential students but also help to stimulate the minds of tomorrow’s media leaders and thought leaders. This year’s participants will include some very well-known names in the UK media including NUJ director Dr Paul Embey, the FT’s editorial board, University of Cambridge student editor John King-Jones and CB radio’s Jonathan Ross.

This exciting annual Future News Festival features a wide range of guest speakers from industry leaders to politicians, university academics and celebrity guests. These include former cabinet minister, Lord Grade and ex-minister of Jamaica John Major and singer Stevie Wonder. It is hoped that the Future News Festival will be a valuable platform for young people to discover new media and to develop their skills and talents at the same time. This is the first year that the Future News Festival is being hosted by the British Council in America, which marks the centennial of the beginning of free news in America. The Festival brings together some of America’s leading multimedia artists and cultural attractions, including Washington Post writer Bob Woodward and Hollywood actress Anne Hathaway who will be sharing the festival stage with a selection of jazz acts and performers from the Caribbean Islands.

Organisers hope that the Future News Festival will be a significant influence on young people across America and Caribbean to consider careers in journalism and broadcasting. The participating participants are given the opportunity to meet and engage with industry leaders who will be leading the discussions and disseminating information at the Festival. The opportunity also allows young people from all backgrounds the chance to learn and get excited about the exciting world of multimedia, digital and animation storytelling. With this impressive line up of speakers, musical performances and a lineup of exciting multimedia events, the 21st century will be the age of change.