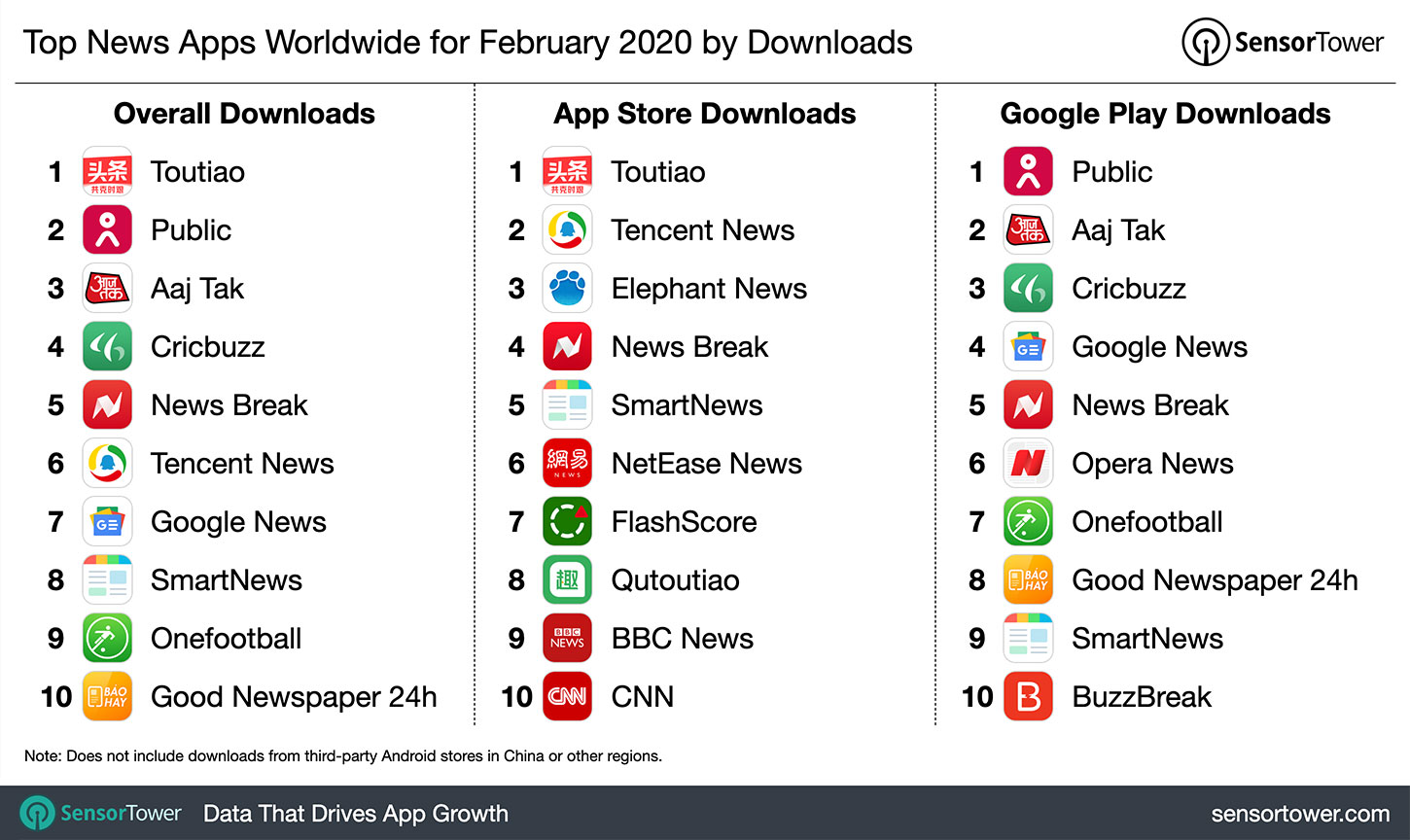 Future News Worldwide is an initiative by the British Council with the leading media organizations in the world. The mission is to support young minds to build a wide spectrum of international journalism skills and to set the UK on the global forefront as a world leader in the nurture of budding young media personalities and investigative reporters. It is a free program, run in cooperation with various organizations, aiming at creating a dedicated pool of talented young journalists and contributing to the well being of the media industry in the UK.

One of the main features of Future News is a series of essays which look at how current affairs are developing around the world and how new technology can be used to create improvements in the areas in which the media currently functions. These essays are accompanied by a brief history of news worldwide, a glossary of terms used in the field, a discussion of current affairs from a humanitarian perspective and a list of links to further reading. The Forward Thinking Magazine has been running for over twenty five years and is still one of the most popular magazines published in the UK. This magazine features articles written by prominent public speakers and politicians, media personalities and environmentalists along with commentaries from leading business figures, scientists and historians.

Another feature of the Future News series is a report on how journalism can best serve a community in crisis. This article looks at how the 21st Century will witness new natural disasters and environmental emergencies in different parts of the globe. It then looks at how this will affect inhabitants in various countries, especially in those regions experiencing conflicts. It also looks at the ways in which this will affect media organizations and their role in disseminating news worldwide.